Hollis, NH was chartered in 1746 and has quite a history. There are generally a few homes for sale that we would consider vintage. This list of homes for sale were built prior to 1950.

The following is from Worcester’s History of Hollis: 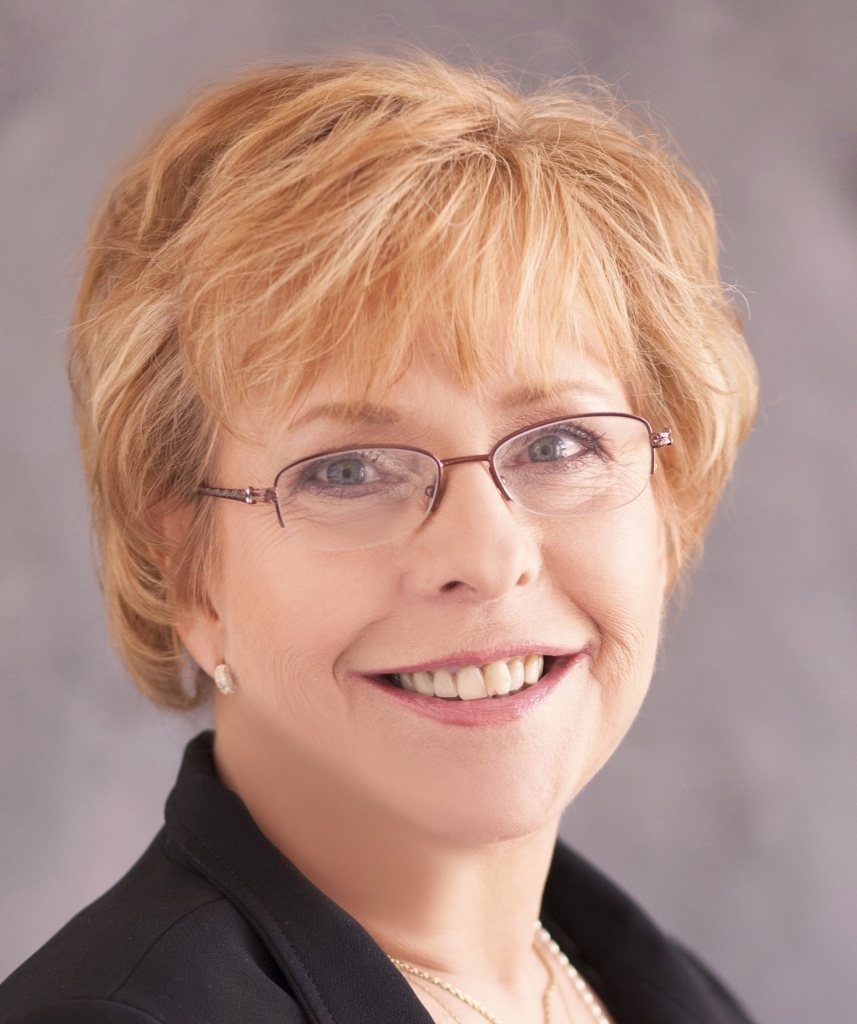